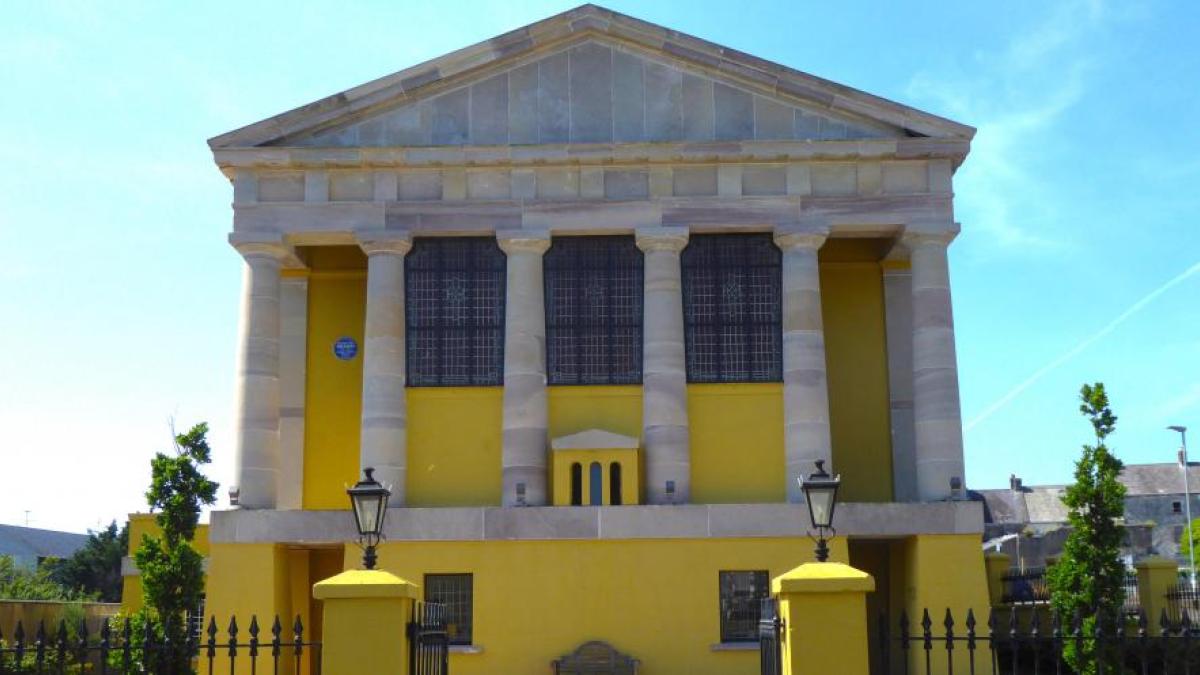 Portico has a lot of volunteers but we also rely on our staff to keep everything running behind the scenes. 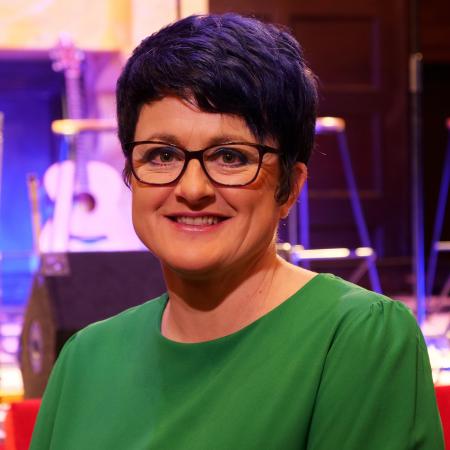 Verity joined Portico in 2015. Until 2022, Verity was the only full time member of staff at Portico and brilliantly fulfilled every role from CEO to bottle washer. (All right, I loaded the dishwasher but it’s the same thing!)

Verity’s background is in media production, heritage and tourism. Before joining Portico she produced content for the BBC, Channel 4, English Heritage, Tourism Ireland and various ‘Indies’. She left TV production to deliver children and a PhD (in something called Pervasive Media - probably best not to ask but if you really want to know check out veritypeet.com).

At Portico, Verity (how long do we have to keep this third person thing up?!) manages (persuades? herds?) a team of 50+ volunteers, programmes and markets the events and generally attempts to look after everything.

In her spare time Verity enjoys roaming rocky shores with her bonkers dalmatian.

Caroline joined Portico in September 2022 after our successful application to the Dormant Accounts Fund for an Outreach Officer. 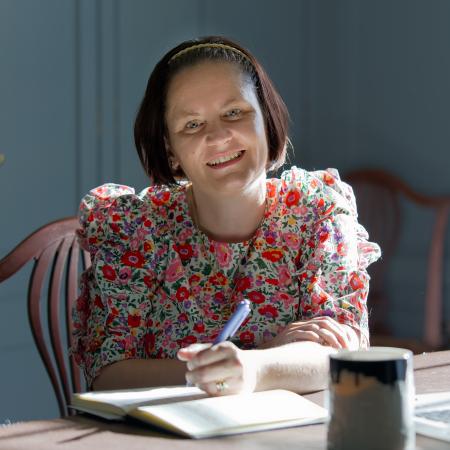 Caroline is brilliantly qualified to be our Outreach Officer because she has heaps of experience working with all kinds of people from her 20 years working in Human Resources, she has lived in Portaferry for ages and knows almost everyone, plus she was on the Portaferry Gala committee for 15 years and spent ten of those as the Chair.

For the next two and a half years Caroline will be improving our management of volunteers and encouraging more people in the local community to get involved with Portico. She will be visiting every community group and asking them what can we do for you? If you already know the answer then get in touch! [email protected]

Craig has worked at Portico in a freelance capacity for six years, managing the audio-visual technical requirements of a wide range of concerts and live stream productions. He is fab with difficult tech and fab with complex performers ; )

His ‘day job’ is as Technical Manager in the Sonic Arts Research Centre at Queens University, Belfast. He also has a keen interest in sound design and interactive sonic installations and manages both the Soundscape Park Project and the NI Hospice Sonic Gardens, two interactive permanent sound installations in Belfast. 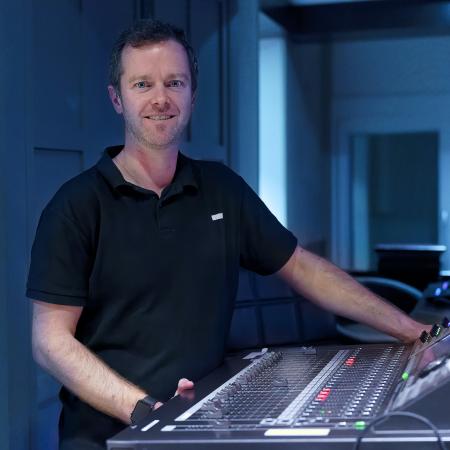 Aside from managing the extensive studio facilities at SARC, including the Sonic Laboratory (3D sound for the ear), Craig coordinates the technical requirements for events, festivals and projects within SARC and the wider School. He also manages the Apple computer labs at SARC, administering over 100 machines, and is a certified AVID Pro Tools instructor. What can he not do, eh?

Davy has worked at Portico for longer than anyone else. He looks after the day to day cleaning and maintenance of the building and is forever having to put the stage up and down between gigs and church services. He also provides access to anyone that requires it and keeps an eye on the place for us when events are not happening. Unfortunately for him, but brilliantly for us, he also lives three doors away so is the first port of call when the alarm goes off!

Davy has been in the Northern Ireland Fire and Rescue Service for over 50 years and is currently Watch Commander at Portaferry. He has received industry awards as well as a British Empire Medal for his services to fire safety.

Chris joined the Portico team in 2022 after spending several months as a volunteer with us.

Chris is a life sciences entrepreneur with over 30 years of business experience in the Pharmaceutical and Medical Device industries. He now works with technology start-ups in the UK and the US to help them raise funds to bring their ideas to market.

Chris grew up in Northern Ireland and has worked in the UK and abroad since the late 1980s. He and his family returned in 2021, moved to Portaferry and took an interest in volunteering at Portico. One day he made the mistake of mentioning he was good with numbers….

When not doing his day job or helping out at Portico, Chris loves to sail.