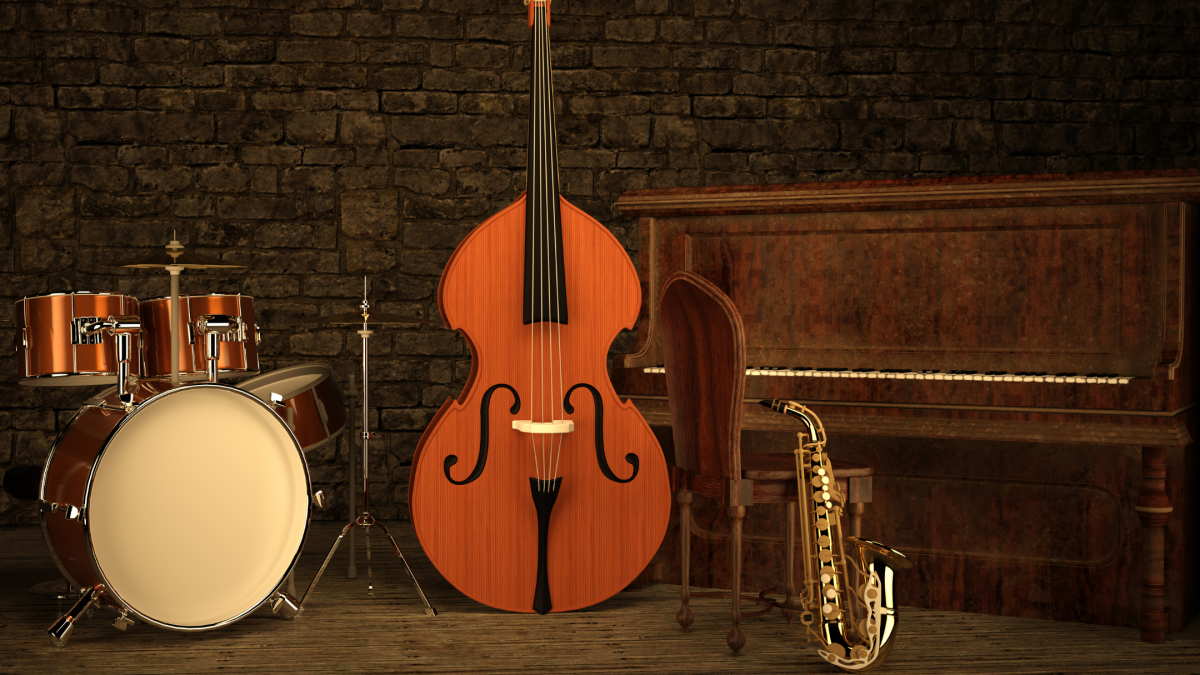 Baby it's cold outside

Start the festive season with some cool jazz. The Trio's emphasis will be on all things wintry, drawing from their debut recording One Day in Winter as well as featuring some well-known seasonal songs and carols arranged for the contemporary piano trio genre. 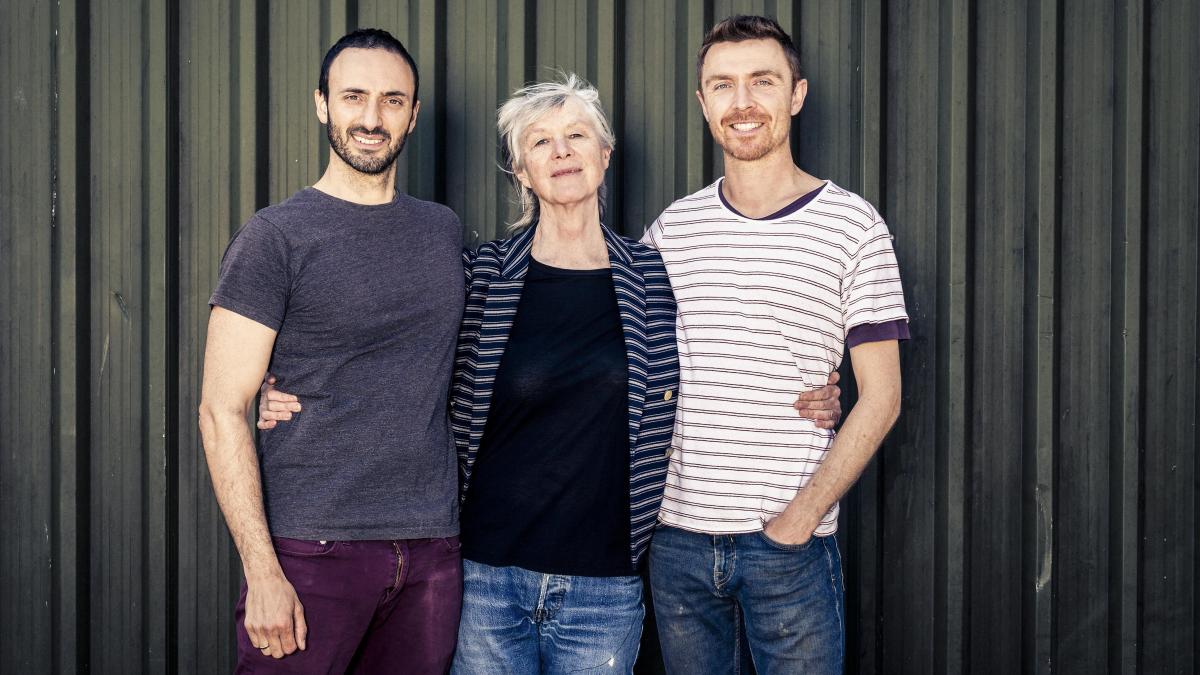 The Carole Nelson Trio debuted at the 2015 Dublin Piano Trio Festival. Centred around Carole’s composition and piano work and accompanied by Cormac O'Brien on bass and Dominic Mullan on drums, the trio embarked on their first recording project, One Day in Winter in 2017.

One Day in Winter was released independently in Ireland on Carole's own Blackstairs Records label and was greeted enthusiastically by critics and jazz audiences.

Following two tours of Irish festivals and arts centres, the trio released their second album Arboreal in February 2020, with the support of an Irish Arts Council composition bursary and Carlow Arts Office. Arboreal sets out to explore an artist’s response to our current ecological catastrophe. It has received glowing acclaim, with inclusion in the Irish Times best albums of 2020 so far and one of the best ten albums of 2020 in All About Jazz Magazine UK.

'Nelson is, without question, as the refined language of her writing and playing constantly reiterates, a singular voice,' All About Jazz

A third trio album Night Vision was released June 2022, premiering at the Bray Jazz Festival in support of the  Tord Gustavsen Trio. The album dives into a dark dreaming – other species, the silence of birth and death and meditation – as the trio dig deep into creative freedom and find a new and fearless triadic voice.

About the Trio performers

Carole Nelson is a London-born composer, performer, songwriter, arranger, producer and teacher currently living in Co Carlow. An accomplished jazz pianist, saxophonist, lyricist and arranger, she has composed and performed extensively and in a wide variety of artistic fields. Her work draws on all sources and aspects of music; jazz, free improvisation, world music, contemporary pop and dance, classical and traditional Irish music. She currently performs with contemporary jazz trio, the Carole Nelson Trio and with Jazz, Art/Pop group Zrazy. She teaches and mentors in saxophone, jazz piano and voice.

Cormac O’Brien is a highly regarded  jazz bassist and educator from Dublin. He is currently assistant professor  DCU jazz course and has performed with Mary Coughlan, Origin Story, and many more.

Dominic Mullan is one of Ireland’s most in-demand drummers. He has performed with Mary Coughlan, Linley Hamilton and Aoife Doyle among many others.