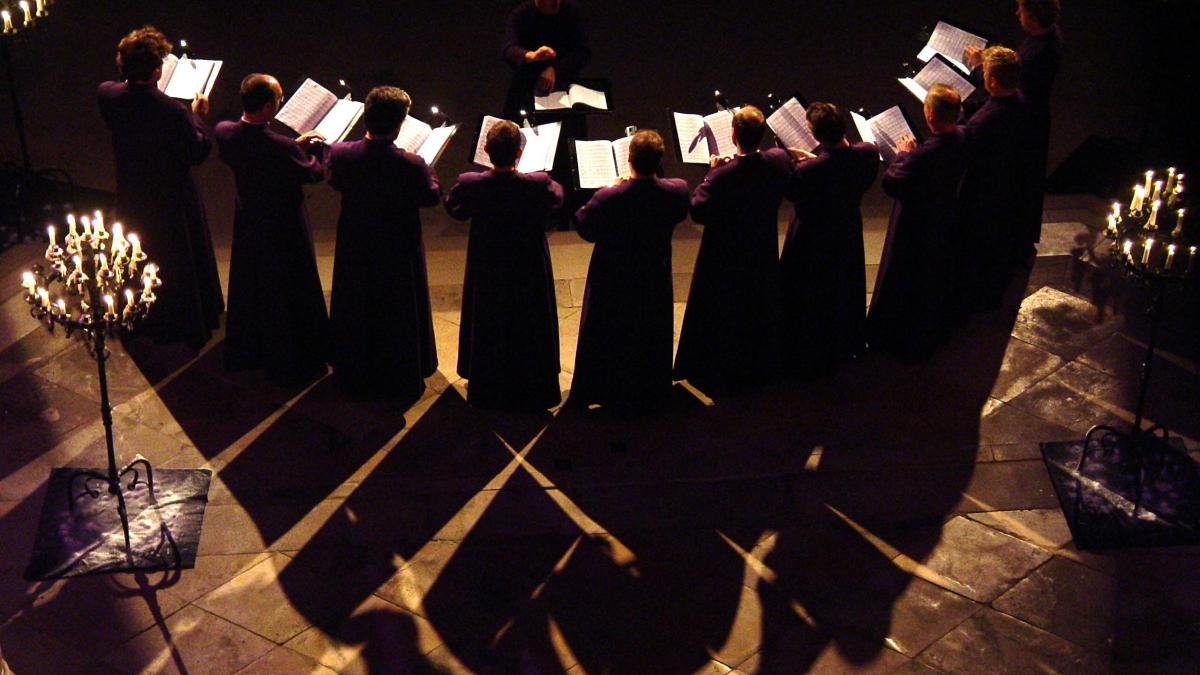 Tickets £25.00
Book now for Tenebrae Consort
The utterly gorgeous sound of Tenebrae is back!
Image 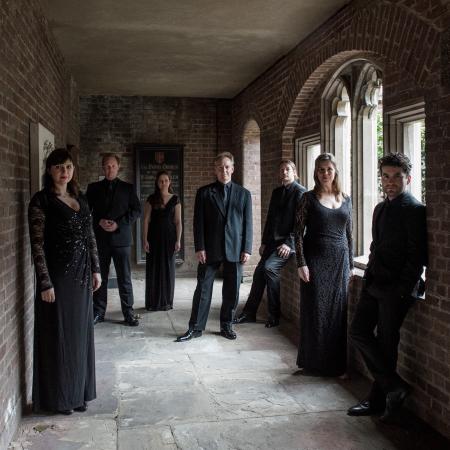 Described as “phenomenal” (The Times) and “devastatingly beautiful” (Gramophone Magazine), award-winning choir Tenebrae is one of the world’s leading vocal ensembles, renowned for its passion and precision.

Under the direction of Nigel Short, Tenebrae has twice secured the award for Best Choral Performance in the BBC Music Magazine Awards (2012 and 2016), and its recording of Fauré’s Requiem with the London Symphony Orchestra was nominated for the Gramophone Awards (2013). In 2018 Music of the Spheres, Tenebrae’s album of part songs from the British Isles, received a Grammy nomination.

Tenebrae is renowned for its highly-acclaimed interpretations of choral music ranging from the Renaissance through to contemporary choral masterpieces, and has appeared at major festivals and venues including the BBC Proms, Edinburgh International Festival, Leipzig Gewandhaus (Germany) and Melbourne Festival (Australia). 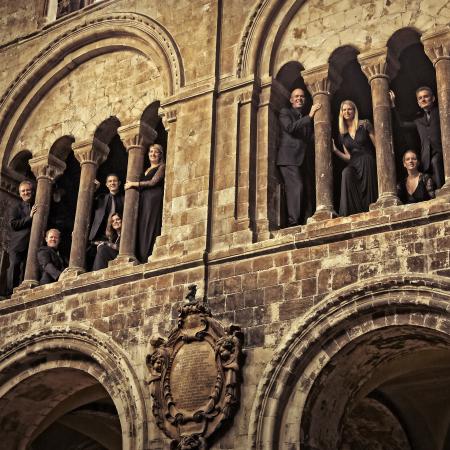 Christian spent his childhood in Knaresborough, North Yorkshire. He moved to London when he was 19 to study at the Guildhall School.

In his late teens he had the privilege of working with Moondog, aka Louis Hardin. This experience had a profound effect on Christian’s understanding of the way contemporary music could work, without boundaries or preconceptions.

He later went on to work with Michael Nyman, performing with the Michael Nyman Band and also working as part of the production team on a number of his film scores.

In his late twenties Christian was appointed Professor of Saxophone at the Guildhall School. Around the same time he released his debut album Sanctuary which received an unprecedented amount of air play on BBC Radio 3 and Classic FM, reaching No.1 positions in the Classical Charts.

To date he has recorded 6 solo albums which explore his compositions, arrangements and distinctive playing. Christian’s music has been featured in a number of films, TV and radio scores, most recently for Ridley Scott’s film The Last Duel for 20th Century Fox.

In 2012 he was approached by Decca to compose, arrange and perform a number of tracks for Voces8 on their critically acclaimed albums Eventide and Lux.

More recently Christian’s sound has been heavily featured on a number of releases on the Village Green label, working with composer Angèle David-Guilllou and the electronic group Snow Palms.

Christian has toured, recorded and performed with artists as diverse as Brian Eno, Damon Albarn, Hugh Jackman as well as the Chamber Orchestra of Europe and the majority of British orchestras.

He is currently working on this project with Tenebrae entitled When Sleep Comes.